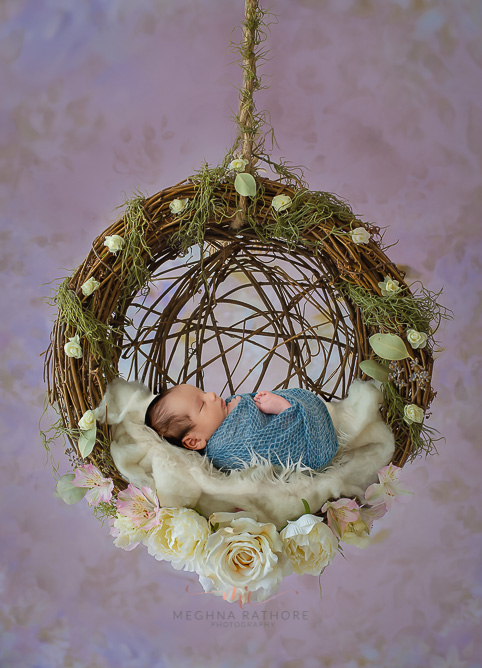 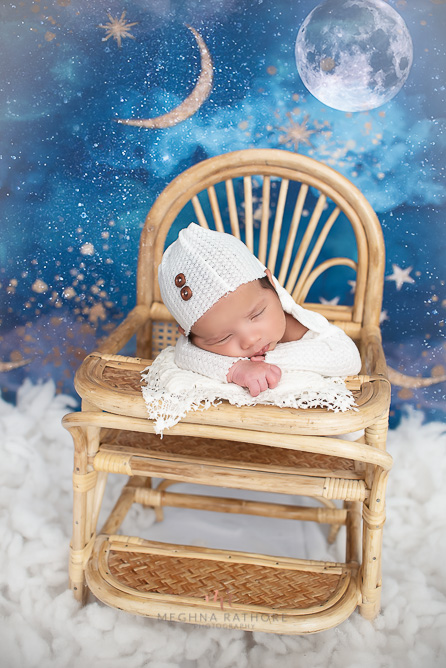 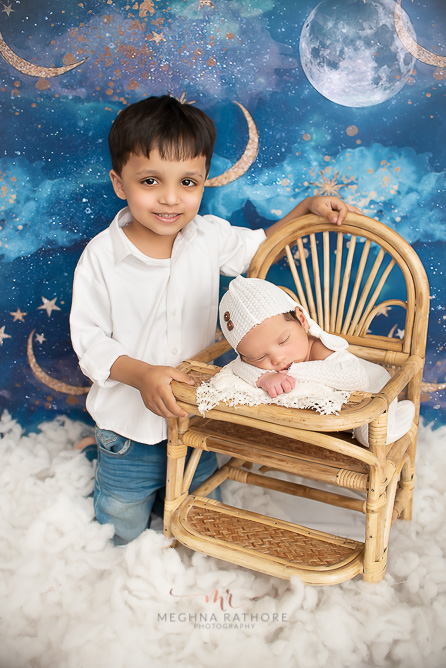 Here are some photos I clicked of a 1 month old newborn baby boy with his elder brother and their parents. He is an adorable boy, one of the prettiest babies that came into my studio for a photo shoot and he and his brother bonded really well with me immediately. For clicking these pictures I got in touch with his parents to understand their vision of the photoshoot they wanted for their baby(solo and with other family members) and then Based on the Client’s preference and Input, I tried be creative and to do exactly what they were looking for and they were happy with the photoshoot and the result that came out.

I tried to take Light, Candid, and Raw, the best I could have done with the photoshoot because this was an important milestone for the baby’s parents. For the photoshoot I tried to make the smiles come to the family naturally, the family came into the studio just a few hours after the baby had woken up so the baby looked fresh and energized, after welcoming the family I spent some time with both the sons and made them comfortable for the photoshoot.

The first thing you notice when checking out baby’s photographs is the use of colour and playful backgrounds. If you’re looking for something more fun than a usual portrait shot, then you should check out the work on some of the other albums after looking at this one.

We started by some solo photos of the baby with some whites and blues in the background, as you may see an off white background with a heart shaped pillow with the baby lying on with a similar coloured blanket wrapped around it and the uniqueness that the furry wigs in the background are giving to the photo. After this we used some of the sky background classics, one during day time and one at night with stars and moon and similar decorations in the background.

After that, we took a few more photos of the baby solo in green, yellow, and pink backgrounds with different swings, baskets, blankets, toys, floral designs, plants, other greens, different attires, hats, crowns, and many other decorations. After this, we took some photos with a wooden background with decorations like globes, flags, lamps, toys, and blankets.

We also took some photos in the “toy story” theme which was the older brother’s choice and the photos turned out to be really pretty.

We ended the photoshoot with some family photos, We started with a furry white background that was used earlier, as the parents liked the background and was dressed in a likewise attire, we first took some photos of the mother and the baby in white dress and then we moved to family photos with an off white background and the family in whites, with the lights adjusted accordingly, we switched to different poses with a slight change in the background like the mother holding the baby sitting on a chair and didi different photos with some and all family members accordingly.

As a whole, the photoshoot was a lot of fun and we all enjoyed it a lot every picture came out very nice. The parents of the baby girl were very happy with how the photos turned out, the photoshoot met their expectations.